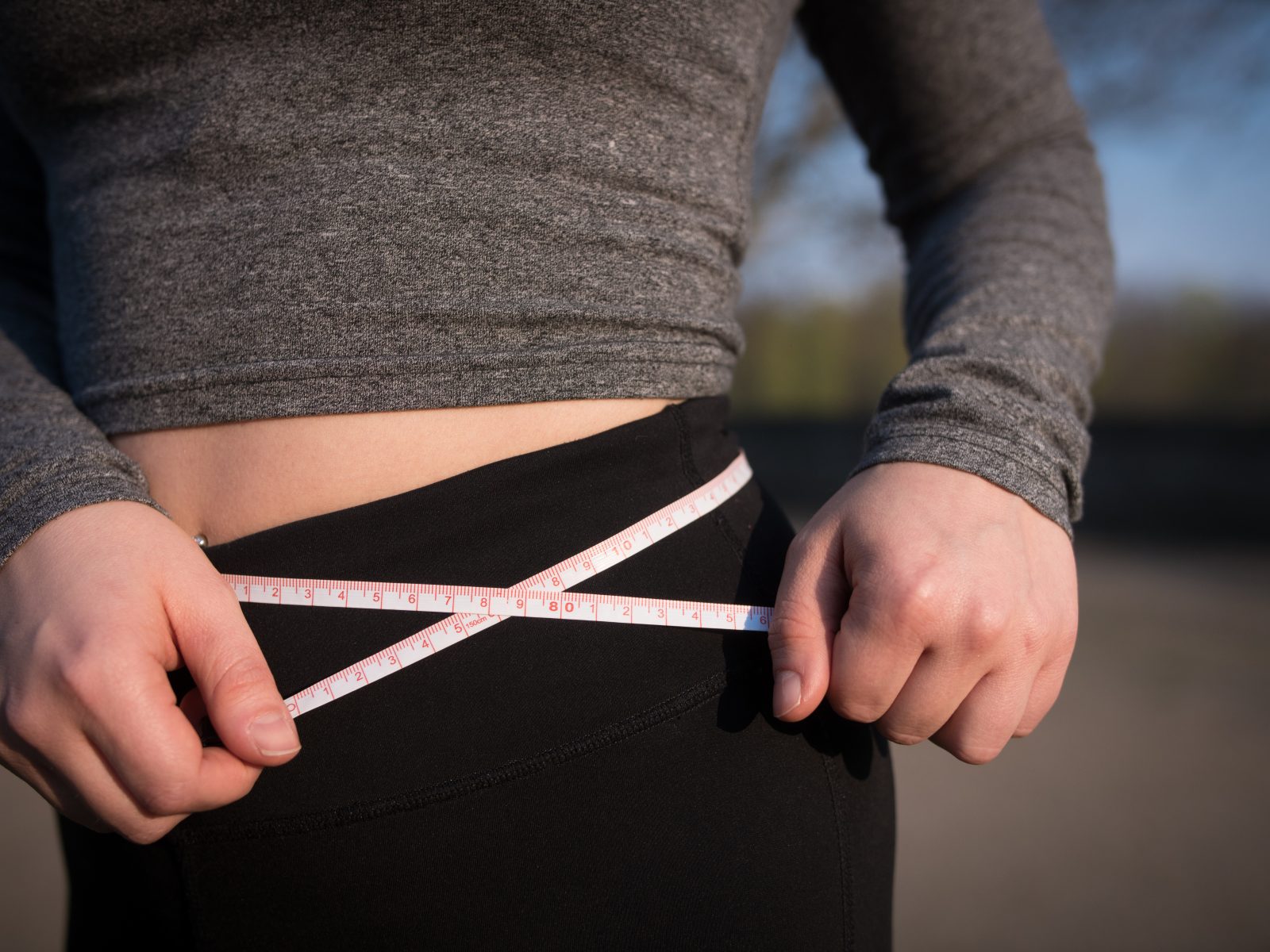 When it comes to weight loss, mainstream medicine has recommended “diet and exercise” for so long that this phrase has become more of a stereotype than any kind of momentous scientific communication.

The Science behind Weight Loss

The fact is that aging people need to do a lot more than reduce calorie intake and increase physical activity if they are going to lose and keep off excess body fat.

In some respects, the uncontrolled proliferation and size of adipocytes (fat cells) in the aging body is like a benign tumor growing in our abdomens, buttocks, and other areas of the body where it is unwanted.

Simply eating less and exercising more is not enough to help most people remove excess body fat and keep it off. A comprehensive program is necessary to aggressively target the many factors that contribute to excess body fat.

Excess body fat is not only unsightly, it can be deadly, increasing the risk for heart disease, diabetes, and cancer. Abdominal fat is particularly dangerous.

The rewards of removing excess body fat go far beyond a slim physique to the promise of a lengthy, disease-free life.

Normal aging causes the insulin receptors on cell membranes to lose their youthful sensitivity or functionality. The result is a pathological condition called “insulin resistance” that impairs the ability of cells to efficiently take up glucose and utilize it for energy production. Glucose not taken up by energy-producing cells prompts the release of excess insulin. Hyperinsulinemia, a condition of high circulating insulin levels, is associated with a significantly increased risk of heart disease. In fact, a recent study showed that patients with heart disease had significantly higher plasma levels of blood sugar and circulating insulin.

There are several ways to restore insulin sensitivity to our cell membranes. For example, nutrients such as chromium, magnesium, cocoa polyphenols, and fish oil can help.

A low-cost prescription drug called metformin can also significantly enhance insulin sensitivity. While it is approved only as a treatment for type 2 diabetes, published scientific studies indicate it can help reduce body fat.

The absolute most effective way of restoring insulin sensitivity is to reduce calorie intake. Severe calorie restriction to under 1,500-1,800 calories/day significantly enhances insulin sensitivity, as documented by dramatic lowering of fasting glucose and insulin blood levels. Even a moderate cutback of excess calories can markedly improve insulin sensitivity.

Most overweight human beings have suffered the agonies of calorie deprivation (dieting), but have failed to achieve any kind of sustained fat reduction. While eating less addresses some of the underlying causes of weight gain, the high failure rate of dieting is partially attributable to the severe alteration in hormone levels that occurs as part of normal aging.

A large percentage of men today suffer from abdominal obesity—the most dangerous kind of body fat. It is often difficult, if not impossible for aging men to lose inches off their waistline if they are deficient in free testosterone, especially in the presence of excess estrogen. Low levels of dehydroepiandro-sterone (DHEA) can also contribute to undesirable fat accumulation in men and women.

A comprehensive blood test panel can reveal free testosterone and estrogen (estradiol) levels so that a physician can prescribe a topical testosterone cream and an aromatase-inhibiting drug (if necessary) to restore a man’s sex hormone profile to a youthful range. The same blood test panel can also detect DHEA blood levels to enable one to take the proper dose of this over-the-counter dietary supplement.

Aging women are often confronted with a condition termed “estrogen dominance,” whereby they have too much estrogen in relation to their progesterone levels. Excess estrogen can cause women to gain weight and make it difficult to keep excess weight off. Restoring hormone balance in aging females requires the intervention of a health care practitioner with specialized expertise in prescribing bioidentical hormone replacement therapy. Men are more fortunate in that almost any doctor can prescribe the proper dose of testosterone (and aromatase-inhibiting drugs, if needed).

We already know that too much blood glucose (and the subsequent insulin spike) predisposes people to gaining unwanted fat pounds. By taking just five grams of soluble fiber before or with each meal, one can significantly blunt the glucose-insulin surge.

Fiber may protect against unwanted weight gain via several mechanisms that involve both effects on satiety and glucose-insulin responses. For example, research has shown that vegetarians weigh significantly less than non-vegetarians, whether measured by body mass index or body weight. Some experts believe that vegetarians’ lower average body weight is linked to one factor: the high fiber content of the plant foods consumed. Plant fiber fills you up quickly, and studies indicate that this results in less snacking and binging later in the day.

Not all fibers are created equal. Beta-glucans (derived from oats and barley) are particularly effective in slowing the absorption of carbohydrates—enabling one to control blood sugar levels and induce the satiety needed to achieve healthy weight management. Studies show that when taken with meals, beta-glucan fibers markedly blunt post-meal elevations in blood sugar and insulin levels. Like other foods rich in soluble fiber, beta-glucans help improve blood glucose metabolism while also lowering serum lipid levels.

When the brain is flooded with serotonin, satiety normally occurs. A serotonin deficiency has been associated with the carbohydrate binging that contributes to the accumulation of excess body fat. Obese individuals have low blood tryptophan levels, which indicate that their overeating patterns may be related to a serotonin deficiency in the brain. The good news is that pharmaceutical-pure tryptophan supplements are available to Americans.

We are partnering with Life Extension ® to offer a complete line of laboratory testing service to help you access your nutritional deficiencies and supplementation needs. No doctor’s referral or insurance required. Very competitive pricing! Must live in the U.S. (except Maryland).

Since hunger, cravings, stress, and energy are all sensations that are managed by our hormones – balancing them should be the first step in everyone’s weight loss regimen. In this age of technology, there are all kinds of resources to track your calorie intake and output, help with an exercise routine, and nutrition guides to follow. Life Extension® offers you a blood test to help get the hormonal balance part of your weight loss equation right. Armed with the results, you will be on your way to optimizing those hormones that effect your ability to lose weight.

This panel contains the following tests:

Sex Hormones – An imbalance can impact your ability to lose and maintain your weight.
•DHEA-S
•Free and Total Testosterone
•Estradiol (E2)
•Progesterone