The U.S. Departments of Agriculture (USDA) and Health and Human Services (HHS) has recently released the Dietary Guidelines for Americans 2020 – 2025 (Dietary Guidelines). This is updated every 5 years. Download here.

The Dietary Guidelines provide advice on what to eat and drink to meet nutrient needs, promote health, and prevent disease.

What people eat and drink have an impact on their health. In the U.S., more than half of all adults have one or more preventable chronic diseases, many of which are related to poor diets and not enough physical activity. All Americans, no matter their health status, can benefit from making changes to what they eat and drink to build a healthy diet.

The Guidelines have a tagline: Make every bite count . Here’s how:

First,  follow a healthy dietary pattern at every life stage. 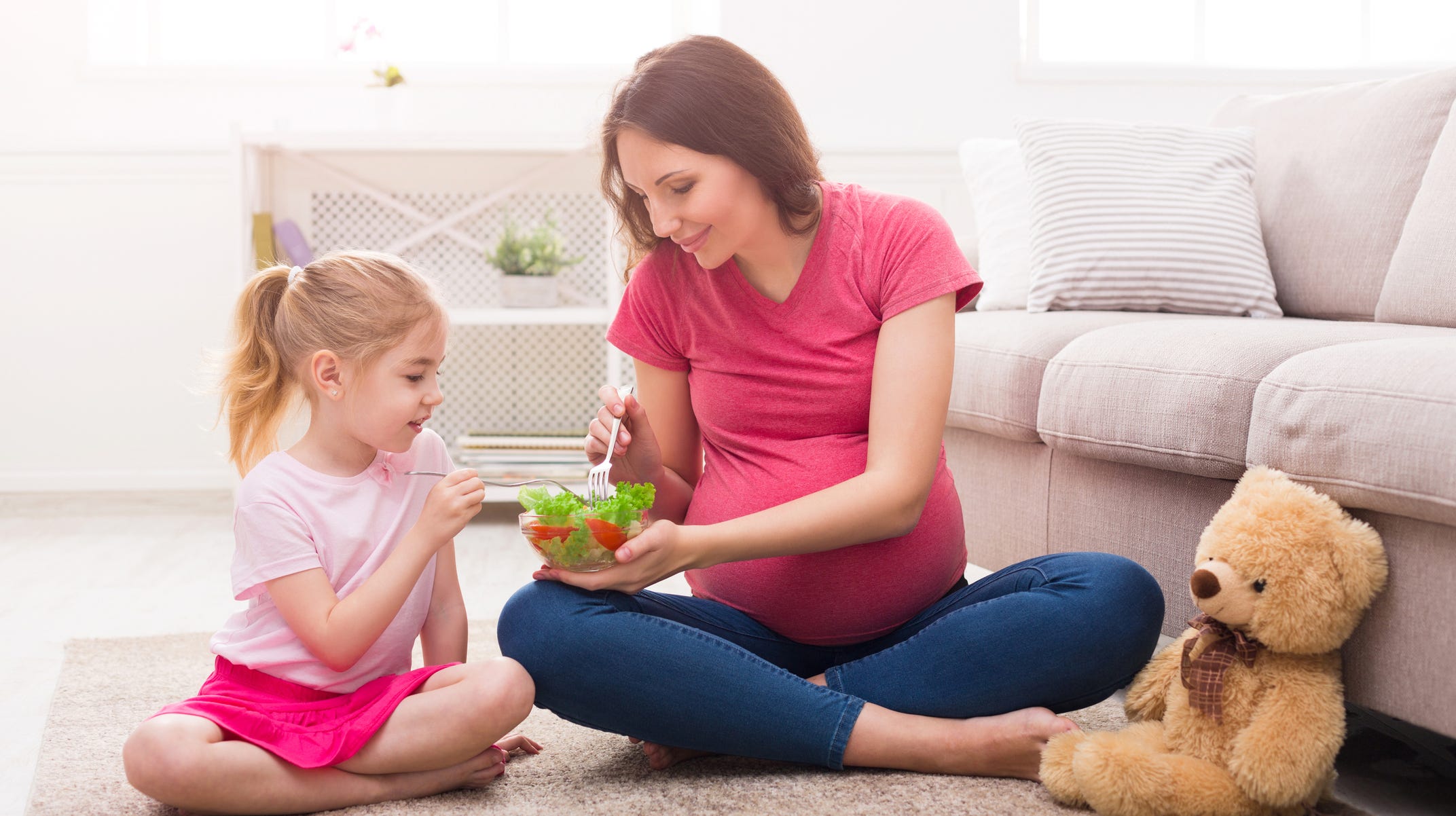 A healthy dietary pattern can benefit all individuals regardless of age, race, or ethnicity, or current health status. The Dietary Guidelines provides a framework intended to be customized to individual needs and preferences, as well as the foodways of the diverse cultures in the United States.

The core elements that make up a healthy dietary pattern include:

At every life stage, meeting food group recommendations—even with nutrient-dense choices—requires most of a person’s daily calorie needs and sodium limits. A healthy dietary pattern doesn’t have much room for extra added sugars, saturated fat, or sodium—or for alcoholic beverages. A small amount of added sugars, saturated fat, or sodium can be added to nutrient-dense foods and beverages to help meet food group recommendations, but foods and beverages high in these components should be limited. Limits are:

Although individuals ultimately decide what and how much to consume, their personal relationships; the settings in which they live, learn, work, play, and gather; and other contextual factors—including their ability to consistently access healthy and affordable food—strongly influence their choices. Health professionals, communities, businesses and industries, organizations, government, and other segments of society all have a role to play in supporting individuals and families in making choices that align with the Dietary Guidelines and ensuring that all people have access to a healthy and affordable food supply.