On December 7, 2018, the Circulation Research published the finding of the National Cancer Institute of an association between higher serum levels of beta-carotene (a precursor of vitamin A) and a lower risk of dying during 31 years of follow-up.

Although the health effects of beta carotene have been studied extensively, a systematic examination of serum concentrations and long-term mortality, including cardiovascular disease mortality, has not been reported.

Explore whether serum beta carotene is associated with overall and cause-specific mortality and to elucidate the strength and dose-response of the association.

The analysis included 29,103 men who participated in the Alpha-Tocopherol, Beta-Carotene Prevention Trial, which examined the association between vitamin E and beta-carotene supplementation and cancer risk. Serum beta-carotene, alpha-tocopherol and vitamin A levels were measured in stored blood samples collected before the trial’s commencement, which occurred during 1985 to 1988. Participants were followed until the end of 2015, during which 23,796 deaths occurred due to cardiovascular disease , cancer, respiratory disease, diabetes, injuries, accidents and other causes.

“Despite substantial attention focused on the human health effects of beta-carotene, a systematic examination of the association between serum concentrations and long-term mortality has not been reported,” authors Jiaqi Huang and colleagues write. “To the best of our knowledge, this is the largest investigation of beta-carotene biochemical status and mortality.”

In conclusion, they found significant inverse associations between serum beta carotene concentrations and all-cause and cause-specific mortality, including death from CVD, heart disease, stroke, and cancer. The dose-response associations over a 30-year period were not attenuated by adjustment for important risk factors. Their results provide evidence to support an association between higher beta carotene serological status within the normal range and reduced mortality. Whether low-dose beta carotene supplementation could be similarly associated with lower mortality would require evidence from controlled trials. The association should be reexamined in other study populations that include women, nonsmokers, and other ethnic/racial participants.

What is beta-carotene and what is its functions?

In this comprehensive study published in Circulation Research, it is concluded that higher level of serum beta carotene may be related to lower mortality risk. Whether taking beta carotene supplements could reduce mortality is beyond the scope of this study.

Is it safe to take beta carotene supplement?

Beta carotene is a precursor of Vitamin A. Too much Vitamin A is toxic, for which there is an upper tolerable intake level. There is no such limit for beta carotene.

Can I get enough beta carotene from food?

Yes, and you are encouraged to do so. Doctors may recommend taking beta carotene supplements for vision health.

Our pick of best Beta-carotene supplements: 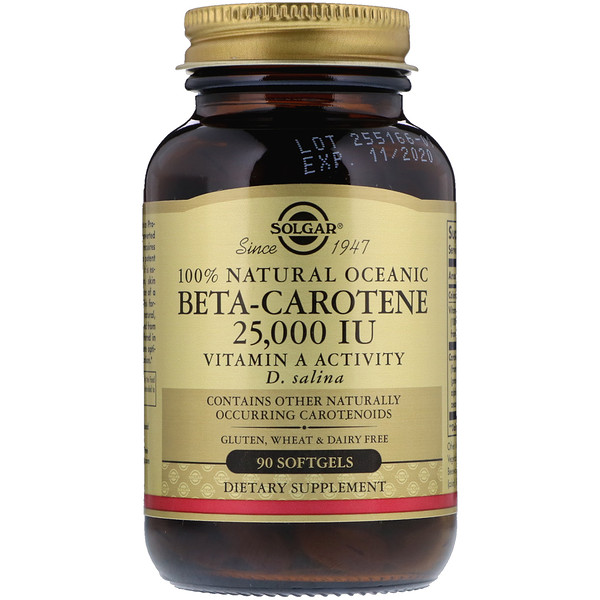 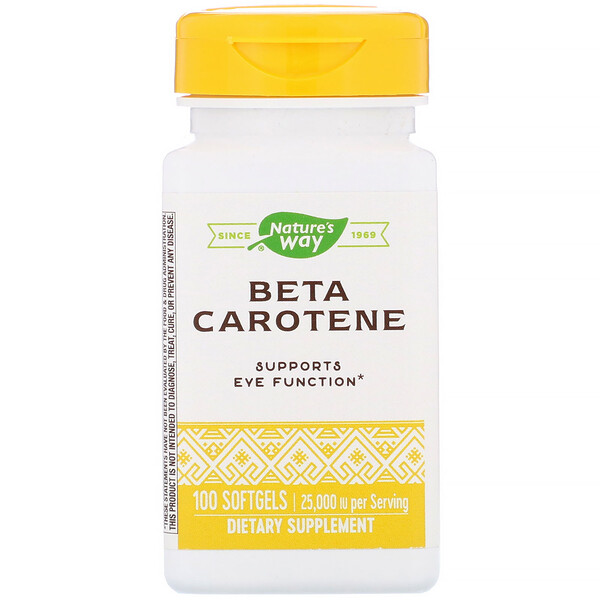 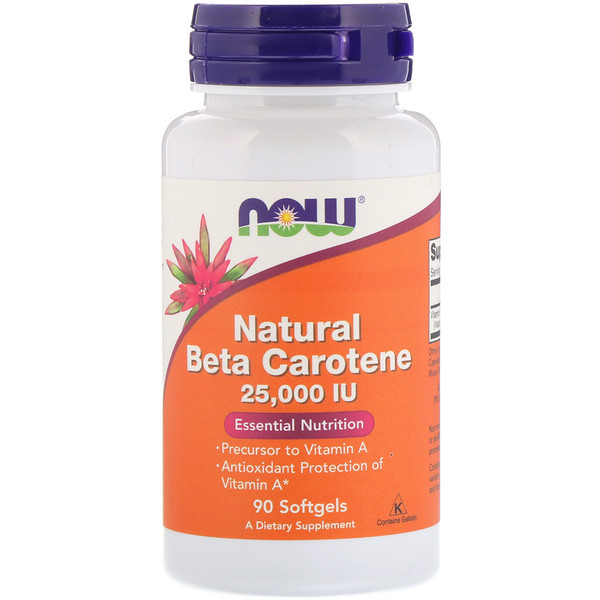