Creatine is the No. 1 sports nutritional supplement in the U.S., commonly used for improving exercise performance and increasing muscle mass in athletes and older adults. It can also improve the athletic performance of young, healthy people during brief high-intensity activity such as sprinting. In the U.S., a majority of sports nutrition supplements, which total $2.7 billion in annual sales, contain creatine.

So, what is creatine? How does it work? Is it safe?

Let me tell you the conclusion: Creatine is one of the most affordable, effective and safest supplements you can take to boost physical performance in the short and long term, especially for the aged and vegetarians.

Named after the Greek word kreas, meaning flesh, Creatine is an amino acid located mostly in your body’s muscles (about 95%), as well as in the brain (about 5%). Most people get creatine through seafood and red meat, but it can also be made synthetically. The body’s liver, pancreas and kidneys also make creatine. Chemically speaking, it shares many similarities with amino acids. Your body can produce it from the amino acids glycine and arginine.

How Dose It Work

In high-intensity exercise, its primary role is to increase the phosphocreatine stores in your muscles, where it’s used for energy. The additional stores can then be used to produce more ATP, which is the key energy source for heavy lifting and high-intensity exercise. Normally, ATP becomes depleted after 8–10 seconds of high-intensity activity. But because creatine supplements help you produce more ATP, you can maintain optimal performance for a few seconds longer. As a result, people take creatine orally to improve athletic performance and increase muscle mass.

The anabolic hormone, such as IGF-1, is raised after taking creatine supplements. Plus, creatine helps lift water content within your muscle cells, which causes a cell volumization effect that may play a role in muscle growth.

Creatine is one of the most well-researched supplements available, and studies lasting up to four years reveal no negative effects. One of the most comprehensive studies measured 52 blood markers and observed no adverse effects following 21 months of supplementing (see here). There is also no evidence that creatine harms the liver and kidneys in healthy people who take normal doses.

Though some people blame creatine cause dehydration and cramps, studies don’t support this.

Creatine is one of the cheapest, most effective and safest supplements you can take. Vegetarians — who may not obtain enough creatine from their diet — and older adults may find supplementing particularly useful.

Many people who supplement start with a loading phase, which leads to a rapid increase in muscle stores of creatine. To load with creatine, take 20 grams (5 gram servings, 4 times a day) per day for 5–7 days. Following the loading period, take 3–5 grams per day to maintain high levels within your muscles.

Since creatine pulls water into your muscle cells, it is advisable to take it with a glass of water and stay well hydrated throughout the day.

We recommend the following creatine supplements: 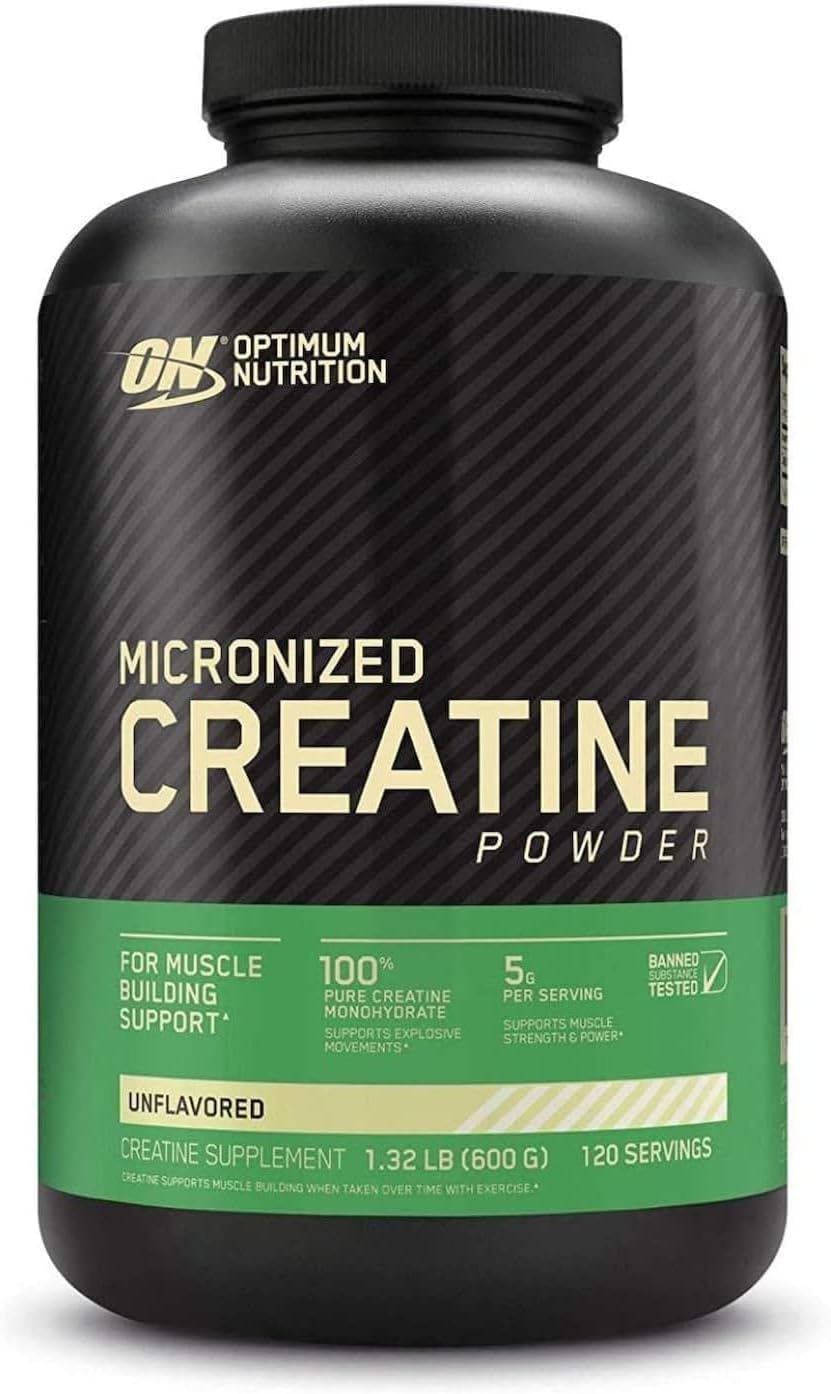 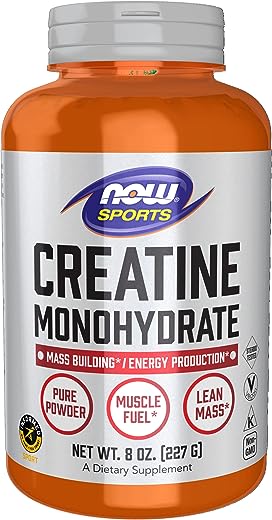 1 thought on “Creatine, the Most Popular Sports Nutritional Supplement, Safe or Not?”