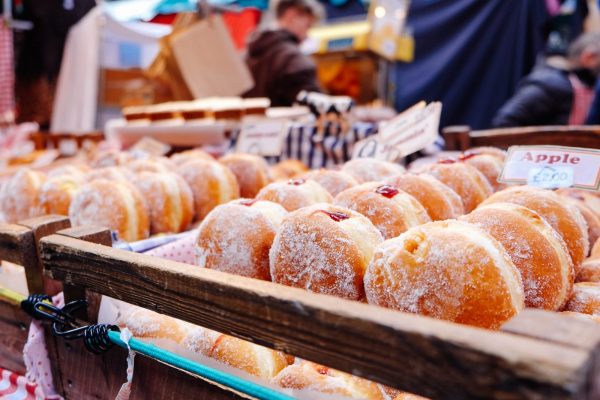 Carnosine is a natural antioxidant and anti-glycation substance found in normal human tissues, highly concentrated in muscle tissue, heart and brain. Classified as a dipeptide, it is a compound made up of two linked amino acids (alanine and histidine). It is found primarily in red meat.

Studies show that carnosine could help protect against a number of aging-related conditions, such as diabetes, Alzheimer’s disease and cardiovascular disease.

How does Carnosine Work

Carnosine inhibits the deleterious reaction of glucose molecules to proteins (glycosylation), and prevents proteins from forming stiff cross-linked bonds that interfere with their function. As a result, carnosine is capable of strongly opposing formation of the so-called advanced glycation end products, aptly called “AGEs,” (NCBI)that add to the glucose-induced protein damage seen throughout the bodies of diabetic patients.

Why You May Need Carnosine Supplements

A typical red meat meal may provide 250 mg of carnosine, but this is quickly degraded in the body by the carnosinase enzyme. In other words, even if a person relies on red meat for their carnosine, it would not last long enough in the body to provide sustained protective effects. Supplementation with carnosine helps bridge the gap.

Dosage and Side Effects

There is no agreement as to what dosage will produce a therapeutic effect. Among proponents, it ranges from 150 milligrams a day to around 1,000 milligrams a day. We recommend 400 mg as a good starting point.

There is some concern that carnosine may disrupt your sleep, so we suggest you take it in the morning. Also, be aware that the safety of supplements in pregnant women and nursing mothers.

We recommend the following carnosine supplements: 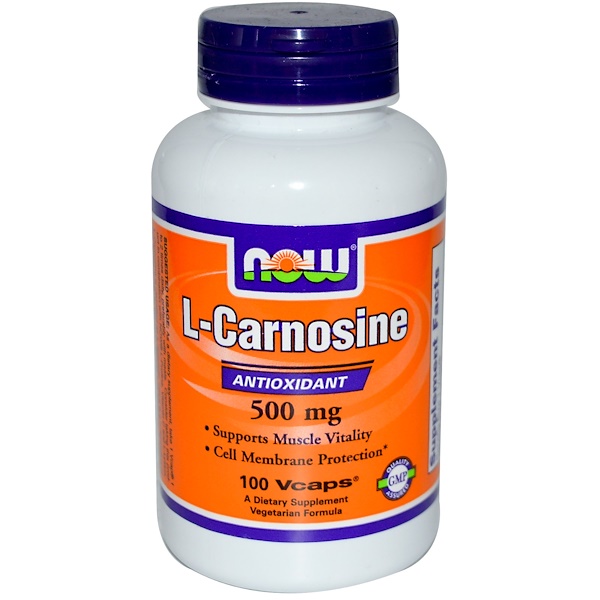 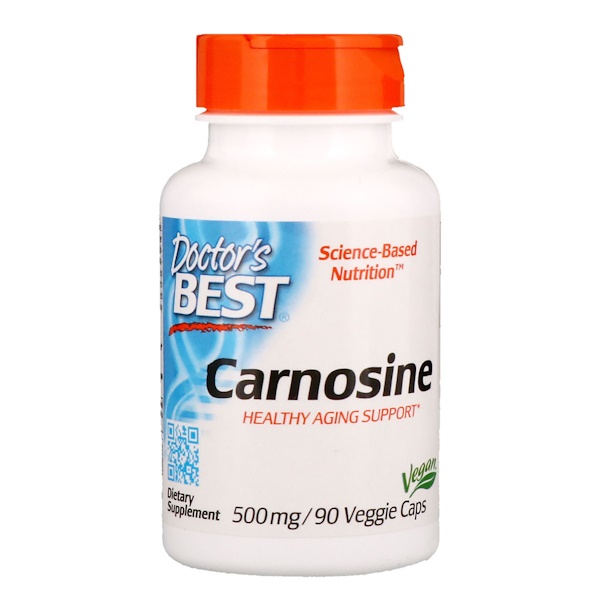