People with lactose intolerance get symptoms like bloating and gas after consuming dairy products.

Do you need to take lactase pills? How does lactase work? Is it safe? What are other solutions?

These foods are nutritional but cannot be digested unless your body has sufficient lactase, an enzyme produced by small intestine that can breaks down lactose, a sugar naturally found in milk that contributes to its sweetness.

In addition, lactase enzyme turns lactose into glucose and galactose, i.e., simpler sugars that can be used by human.

Remember: lactase itself is not found in foods.

Gene mutations could lead to less output of lactase, resulting in lactose intolerance. Lactose that is not absorbed in the gastrointestinal tract undergoes fermentation in the colon by bacteria, causing symptoms like increased production of gas, stomach bloating, diarrhea, pain and general “intestinal distress.”

Some study suggests that around 70 percent of the world’s adult population may be lactase deficient, especially those of East Asian, West African, Arab, south European descent.

As we age, the ability to produce enough lactase often decline.

There is currently no permanent cure for lactose intolerance. However, there are ways you can take to manage symptoms and avoid complications, including using lactase supplements to support digestion.

These supplements, in the form of pills and drops, are most often made from beta-galactosidase. They can be taken before eating dairy products to help our bodies digest the lactose sugar and limit symptoms.

Lactase enzyme pills usually come in doses between 3,000 and 9,000 IU per tablet. You should choose the dose to fit your age and symptoms.

They are generally considered safe when used in appropriate amounts.

If you don’t want to rely on taking lactase pills constantly, you can reduce the amount of dairy foods in your diet. However, It’s important to include calcium and vitamin D -rich foods in your diet if you avoid dairy products. Foods like broccoli, leafy greens, salmon are great choice.

You can obtain live or active cultures from fermented foods like yogurt or take a daily probiotic supplement.

Finally, it is important to distinguish between lactose intolerance and a dairy allergy. An allergy to milk is an autoimmune reaction against certain milk proteins rather than from a lack of lactase enzymes. Lactase pills doesn’t help alleviate allergy. 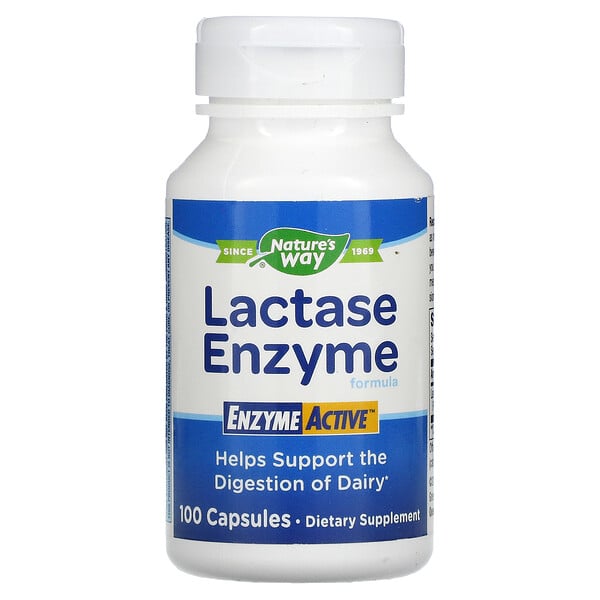 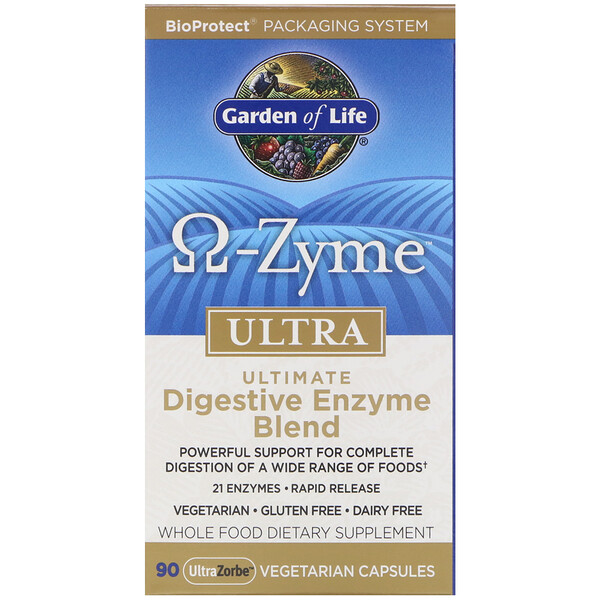 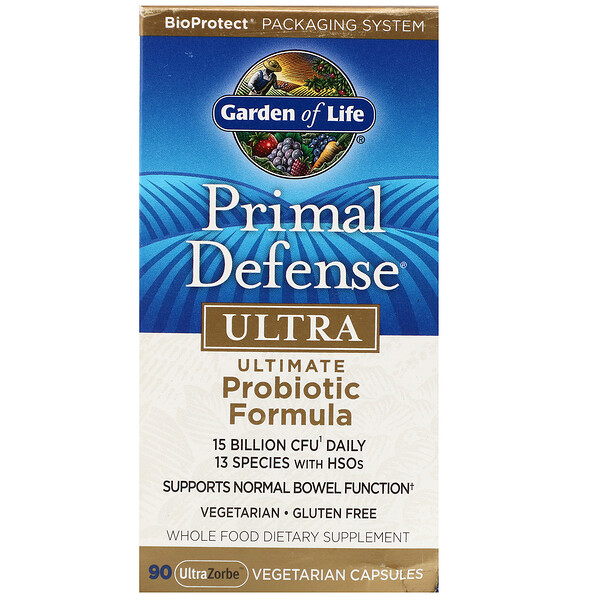